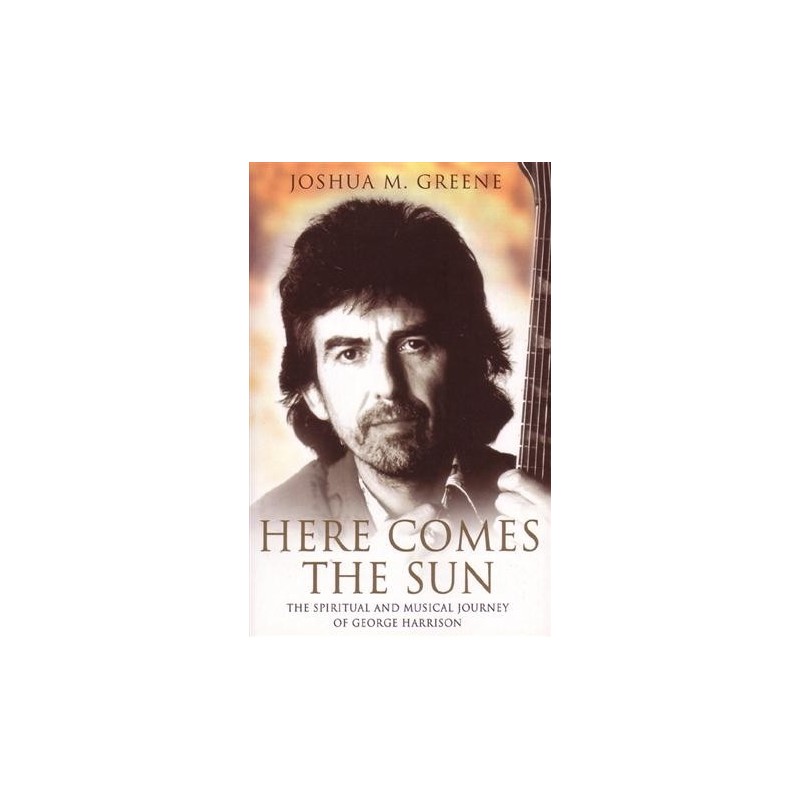 'The soundtrack of [Harrison's] spiritual journey begins with the explosions of battle and ends, fifty-eight years later with the harmonies of eternal peace. And like all good stories, this one starts when the hero was just a child.'

In Here Comes the Sun Joshua Greene sheds new light on the most mysterious of the Beatles, George Harrison, and provides a unique portrait of the man through his music and his spiritual quest.

As Greene looks back at Harrison's early life and the years he spent growing up in an impoverished, post-war Liverpool, he follows the path taken by the quietly rebellious teenage, the experiences and friendships that helped to shape his destiny and, of course, explores Harrison's rollercoaster ride to fame as a member of the legendary Beatles. He also draws on scores of previously unpublished transcripts of recorded conversations, first-hand accounts and fresh anecdotes about Harrison and other musical greats such as Dylan and Presley.

Poignant, insightful, and written with an immediacy that captures the very essence of the 'quiet one', Here Comes the Sun gives us an unprecedented close-up of Harrison's often underrated contribution to the Beatles' legacy, and his spiritual awakening through Indian music, mysticism and meditation.